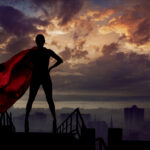 Sexual abuse is a horrific crime with no set procedure on how or when to heal, no matter when it happened or what the circumstances were. Surviving sexual abuse is an uneven road that looks different for every individual. During this process, it’s important to be kind to yourself and, if possible, to accept help from loved ones and to find a professional who can help you work out your emotions in a healthy way. Victims of sex abuse by the Catholic Church and Boy Scouts of America can have hope. 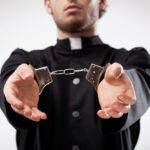 Yes, you can sue! If you are a victim of the Catholic Church sex abuse, the window is still open to filing a lawsuit. Survivors and their families continue to rise up and speak out against their abusers in the Church. The Church has already seen $4 billion in settlements, with another $4 billion likely to come.  You have until December 31st, 2020 to get your lawsuit filed, no matter when the abuse occurred. Arizona opened a window in the statute of limitations to allow more time for you to file your suit. 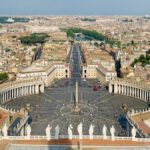 Decades of sexual abuse by Catholic priests is turning into decades of successful claims against the church. After trying to cover up these crimes and abuses, the Church has paid over $4 billion in settlements. It appears as though there are billions more to come. Sexual assault is a serious crime, and the courts are working with victims to ensure they get justice. How much has the Catholic Church paid to abuse victims? That’s a long story. 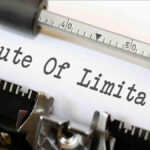 A victim of sexual abuse by the Boy Scouts of America does not want to hear that time has run out on getting justice. They don’t need to hear phrases like “Statute of Limitations.” What they need is their day in court. They need to help prevent this from happening to other boys. They need justice. So, how does the statute of limitations affect your Boy Scouts sexual abuse lawsuit here in Arizona? There’s good news.