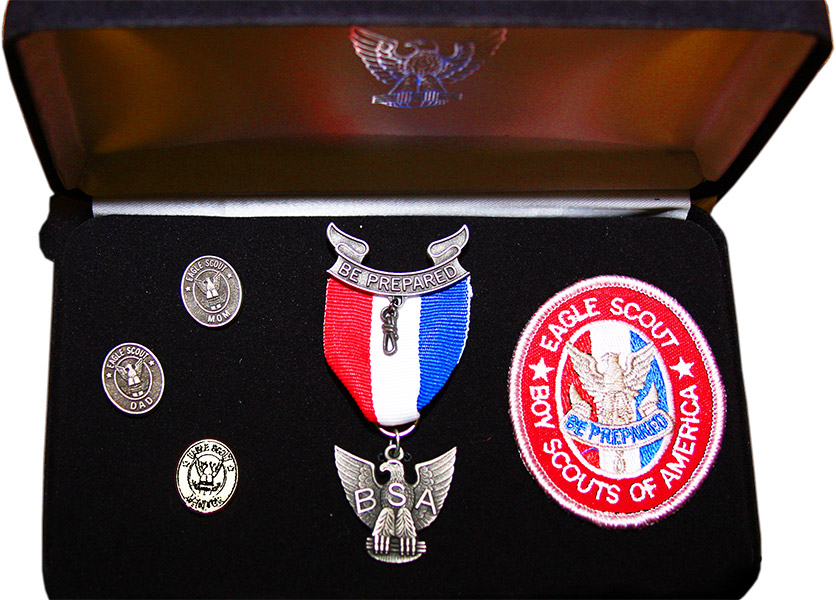 Were you or your child abused in scouting, a victim of sexual abuse or assault while in the Boy Scouts? If so, our team of attorneys are here to help you. Once a cornerstone of American culture, the Boy Scouts of America have hidden decades of sexual abuse in one of the largest cover-ups in sex abuse history. We are here to represent you and get you or your child the justice you deserve. The law is on your side, and so are we!

Sexual Abuse in the Boy Scouts

There has been a problem of sexual abuse since the Boy Scouts began. These abuses were kept a secret until the “Perversion” files -- a 90-year record of abuse kept by the Scouts -- were released in the 80s. Since then, victims have been taking back their rights and fighting for justice. As a result, the Scouts have been sued for hundreds of millions of dollars -- including the largest punitive damage award ever ($18.5M) -- and have recently filed for bankruptcy.

Arizona has put a “lookback window” in place which extends the statute of limitations for Boy Scouts sexual abuse lawsuits. But don’t wait any longer. Call our office today so that you don’t miss that window.

Will the Bankruptcy Affect My Lawsuit?

In February 2020, the Boy Scouts of American filed for Chapter 11 Bankruptcy protection in Delaware. With the filing, many questions need to be answered:

So don’t wait. Get your claim filed now and get the justice you deserve!